From 1971 to 1999 he was busy growing up in and around Hamburg. Camouflaged the whole thing with a high school diploma and a university degree in ethnology (topic: “Cultural characteristics of MUDs and chatrooms”). Started as a copywriter at Kabel New Media while still a student. Became father of two boys. After graduating, I keep on learning by working as a copywriter, editor, text and concept CD as well as team coach. Since 2012 on the road as a freelancer.

It’s often annoying that I only get fragments of projects and rarely see their launch. And the way agencies deal with freelancers has become as robust as the way companies deal with their agencies. But I like freelance work: the necessary flexibility in constantly new team and project constellations prevents everyday routine from undermining the joy of experimenting.

At best you book me for…

– attention-grabbing headlines
– carefully researched + entertaining short and long copies
– well thought-out platform texts (to the taste of Google)
– the simple communication of complex facts by means of words
– mature storyboards for TV, YouTube or for pitch films
– crisp posts and campaigns for instagram, facebook & Co
– conclusive and convincing customer presentations
– creative concepts and fresh campaign ideas
– the development and implementation of content marketing concepts
– the creative management of technically demanding projects such as configurators
– the filling of responsive platforms (although I am not a UX concept developer)
– creative customer advice derived from the strategy
– the cooperation with internal teams or other freelancers
– to convey the requirements for professional work as a copywriter

A selection of clients.

And the matching agencies.

In my spare time…

…I’ve been fiddling around with a sci-fi story about alien spores for a few weeks now, who for a change mean well to us. 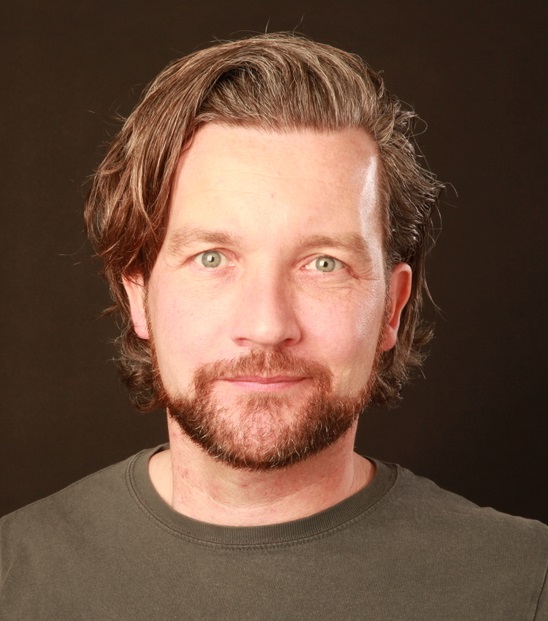 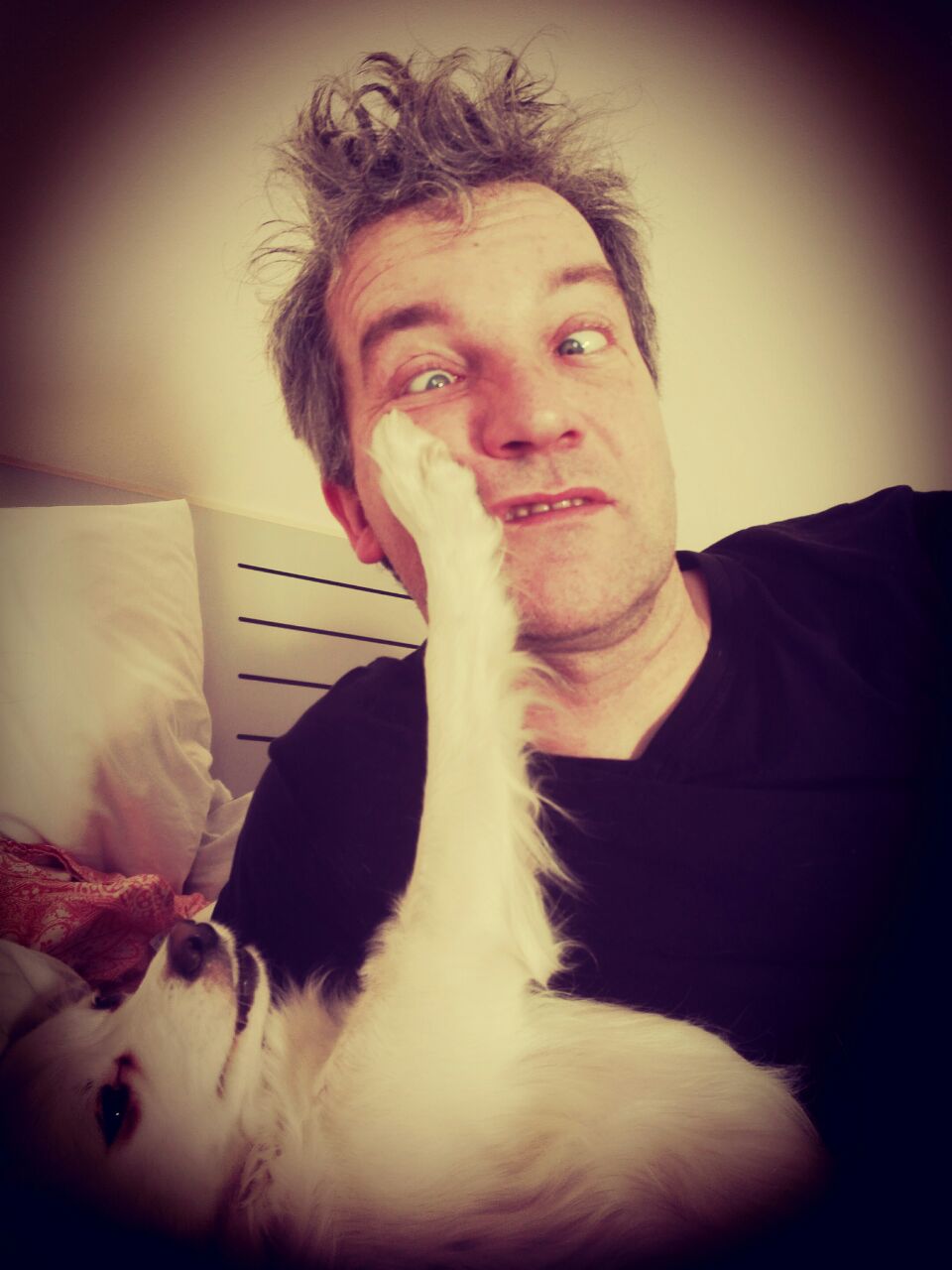 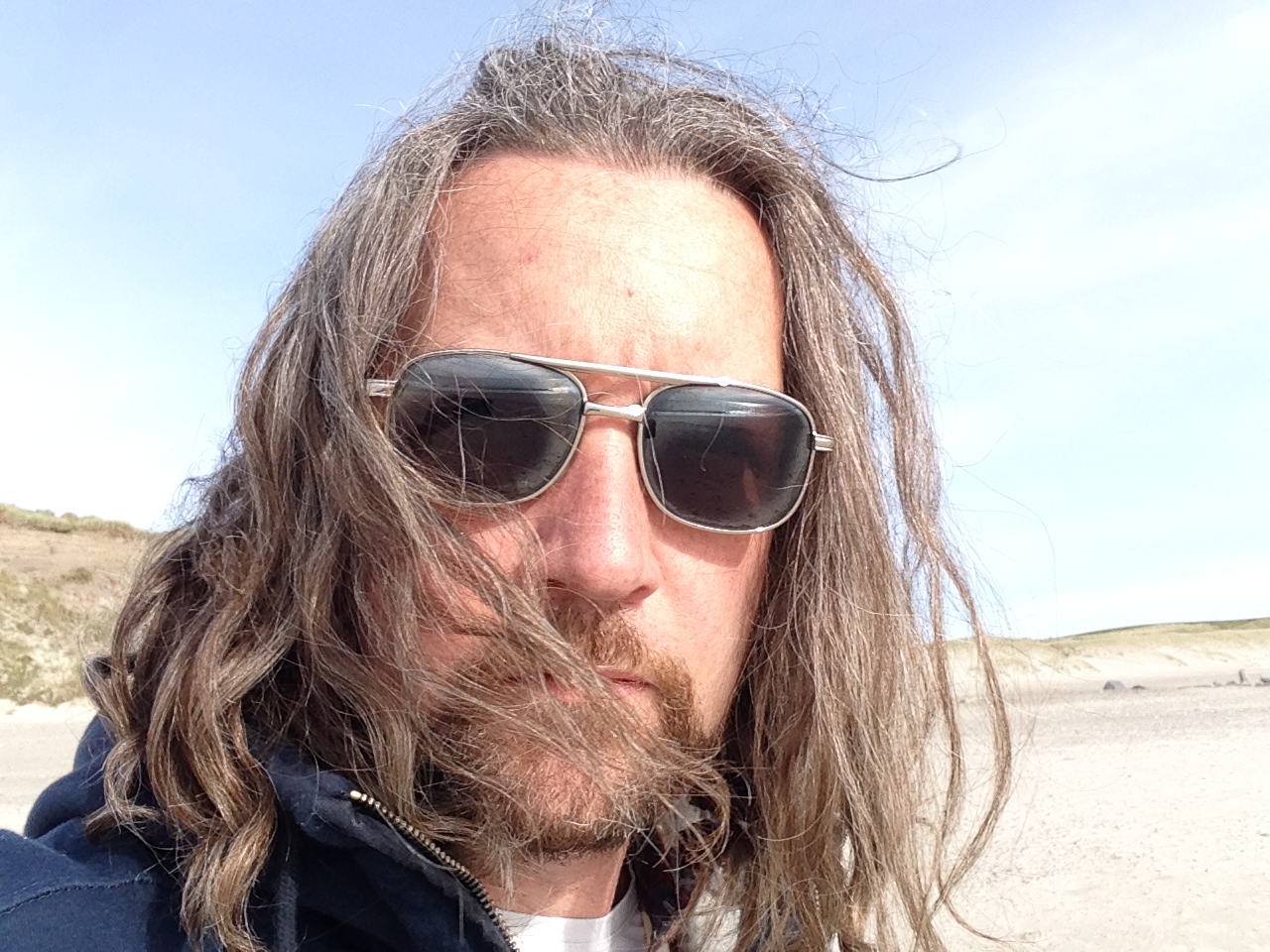 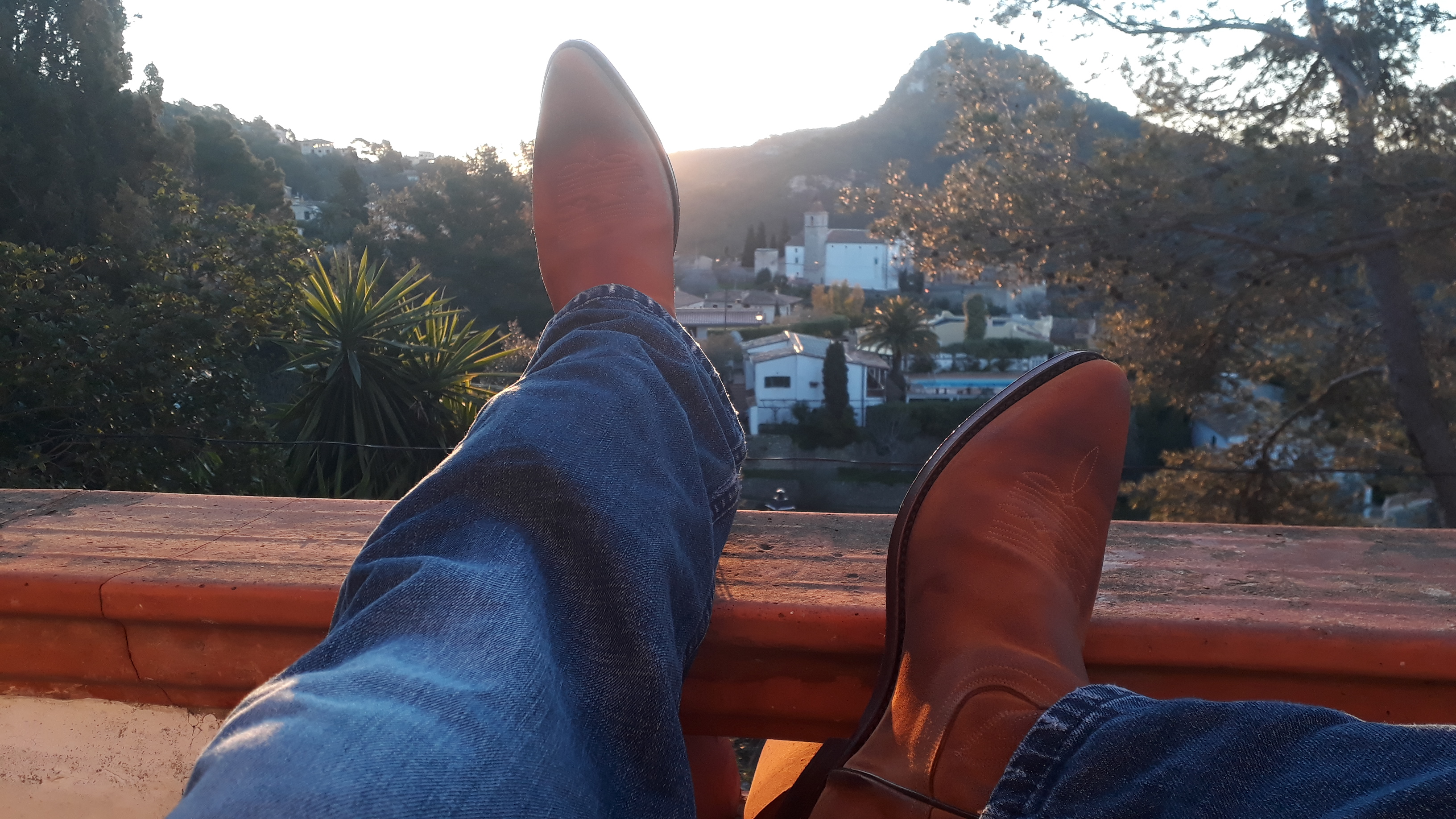